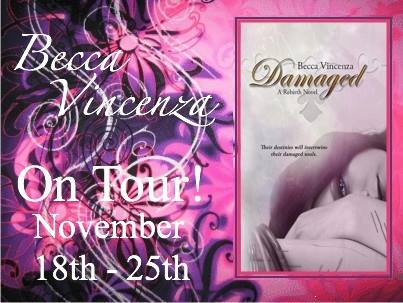 There are some beings in this world, long thought to be extinct. Some seek to protect

them, others want control, but some . . . some are hell bent on their destruction.

Audrey was taken from her father, hidden away from the world, and tortured for five

years. She was rescued, but is she really safe, or is there someone else waiting to betray her? Can she

trust those who saved her? Can she learn to accept who she really is?

paranormals. Instead, he and his team find something much more valuable: a scarred, damaged young

woman who holds many secrets, and whose power is beyond anything they could ever have imagined.

There is much more to Audrey than meets the eye and Stone is determined to protect her.

Audrey and Stone are about to find out it’s hard to know who to trust.

To Be Released January 2014 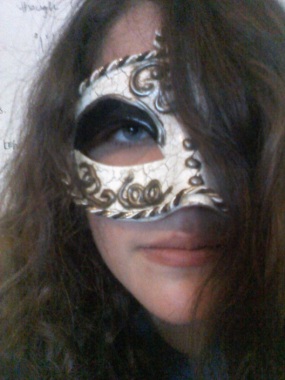 Oh jeez…do you know how many people I told I didn’t want to write this? So here is

the one my friend made me:

Becca Vincenza lives in wonderful Michigan. She has a love for Skittles, rainbows, Star

Wars, *giggles* and Hot Men. She spends time in her basement with Airicka… Apparently that’s where

the best ideas come from. Any who….she loves meeting new people, so feel free to message her on Facebook

and friend her on Goodreads! Although her phone number will not be given out because, well…she doesn’t like

So a sort of serious one: For real, I am a geek. I grew up watching Star Wars, and my

father read Lord of the Rings to us, along with the C. S. Lewis series. I love to write. In all honesty, it took

me a lot of work to get where I am today and I don’t regret a moment of it. Reading and writing are

honestly the best things ever. I couldn’t be happier that my parents put me through so much extra help. 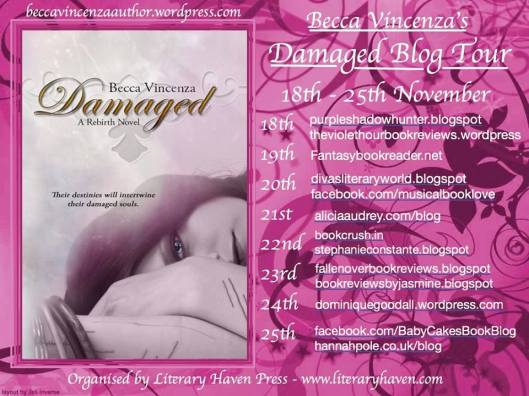 « Blog Tour Promo Post: The Truth About Us by TJ Hannah
Double Cover Reveals: The Legend of Me and The Winter People by Rebekah L. Purdy »